World Cup 2022 Free bets are being released by New York sportsbooks as the Group Stage has begun (and the United States got started with a tie, while powerhouses Argentina and Germany lost). Here are the best new World Cup free bets and promos. Click the links to explore the offers.

Below is our list of World Cup free bets from our trusted New York sportsbooks. Don’t forget to open multiple accounts to take advantage of the numerous markets available and get the best World Cup odds.

First World Cup Bet Is On Caesars Up To $1,250 - Promo Code: EMPIREFULL
EMPIREFULL
3

4 Second Chance Bets on the World Cup Up To $200 Each
Activate Code
Terms apply for all bonuses. Must be 21+ to participate.

Once you picked your World Cup sportsbooks, review the odds below for the different betting markets available and use the sign up bonuses to take advantage of the free bets or first bet insurance. As you can see, there are lots of great options – and soon New York World Cup free bets – to make 2022 World Cup betting a month of fun.

The top 6 nations in the conversation this year have won the World Cup at least once. Here are the pre-tournament odds for the favorites, from PointsBet Sportsbook New York in the second column and WynnBET Sportsbook in the fourth. Germany has been given back control of its own destiny by the Costa Rica shocker over Japan. Morocco stunned Belgium. But the USA-Iran match Tuesday is the big fish on the menu.

The 2022 World Cup opens play November 20. The first match will be played at 11 a.m. Eastern Time between the host nation, Qatar, and Ecuador. It is the only match to be played that day, but there are three matches the next day, including the United States' opener vs. Wales at 2 p.m.

World Cup Same Game Parlay Insurance Up To $25
Activate Code
Terms apply for all bonuses. Must be 21+ to participate.

This every-four-years soccer spectacular is a betting extravaganza – FIFA, the worldwide governing body of the sport, estimated that $155 billion was wagered legally in 2018, an average of $2.4 billion per match over 64 matches. Of course, the final was the king, with an estimated $8.2 billion bet on that match alone. With that much money at stake, all sportsbooks in the U.S. are already open taking wagers.

There will be scores of betting options for the 2022 World Cup, from tournament winner to how far teams will advance, to top scorers, whether or not there will be a first-time winner, how the USA will do and more. Here is a look at some of the more likely wagers.

These pre-tournament odds are from Caesars Sportsbook New York show the odds progressions.

The World Cup, held only every four years, is unmatched globally as the largest event. So it would make sense to use the largest sports betting promotion out there. And that offer is Caesar’s New York Up To $1,250, plus 1,000 tier credits and 1,000 reward credits. That covers your first wager, making it a no-lose proposition. You’ll either get a win and the cash, or you’ll get bet credits so you can keep wagering. Caesars will cover that first wager up to $1,250, and you’ll also get credits in programs that will help you remain a happy Caesar’s customer. Picking a group winner is fun, but it’s also nice to grab a long-shot team that qualifies for the knockout stage. Costa Rica and Cameroon did it in 1990. Saudi Arabia in 1994. Senegal in 2002. And of course North Korea in 1966. So sign up with Caesar’s Sportsbook NY and pick your shocker team to qualify for the knockout stage.

Bet $25 on World Cup, Get $10 Live Free Bet Everyday - Promo Code: EMPIRERIV
EMPIRERIV
Terms apply for all bonuses. Must be 21+ to participate.

Odds here factor in more strongly which teams have been placed in which groups. Group E, recognized the “Group Of Death” this year, features Spain and Germany along with Japan and Costa Rica. The top two teams in each of the eight groups advance to the knockout round, so having two past champions in the same foursome seemed to make it very unlikely that Japan and Costa Rica would move on – but that is why the games are played and where nation’s dreams live. Then Japan knocked off Germany in their opener.

Here are all competing nations in their chances of winning the group and qualifying for the knockout stages, with odds from Caesars Sportsbook.

Group A
Group B 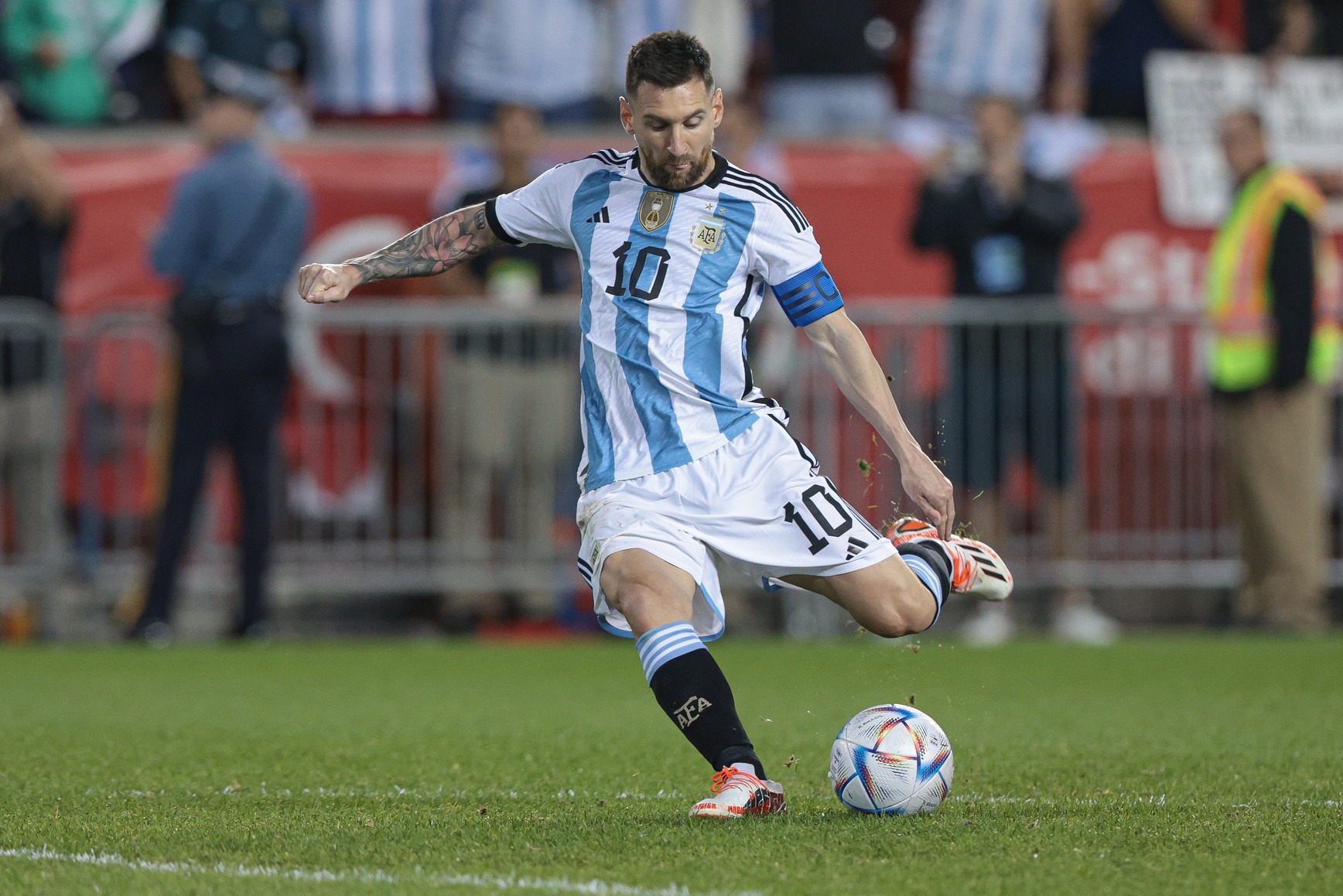 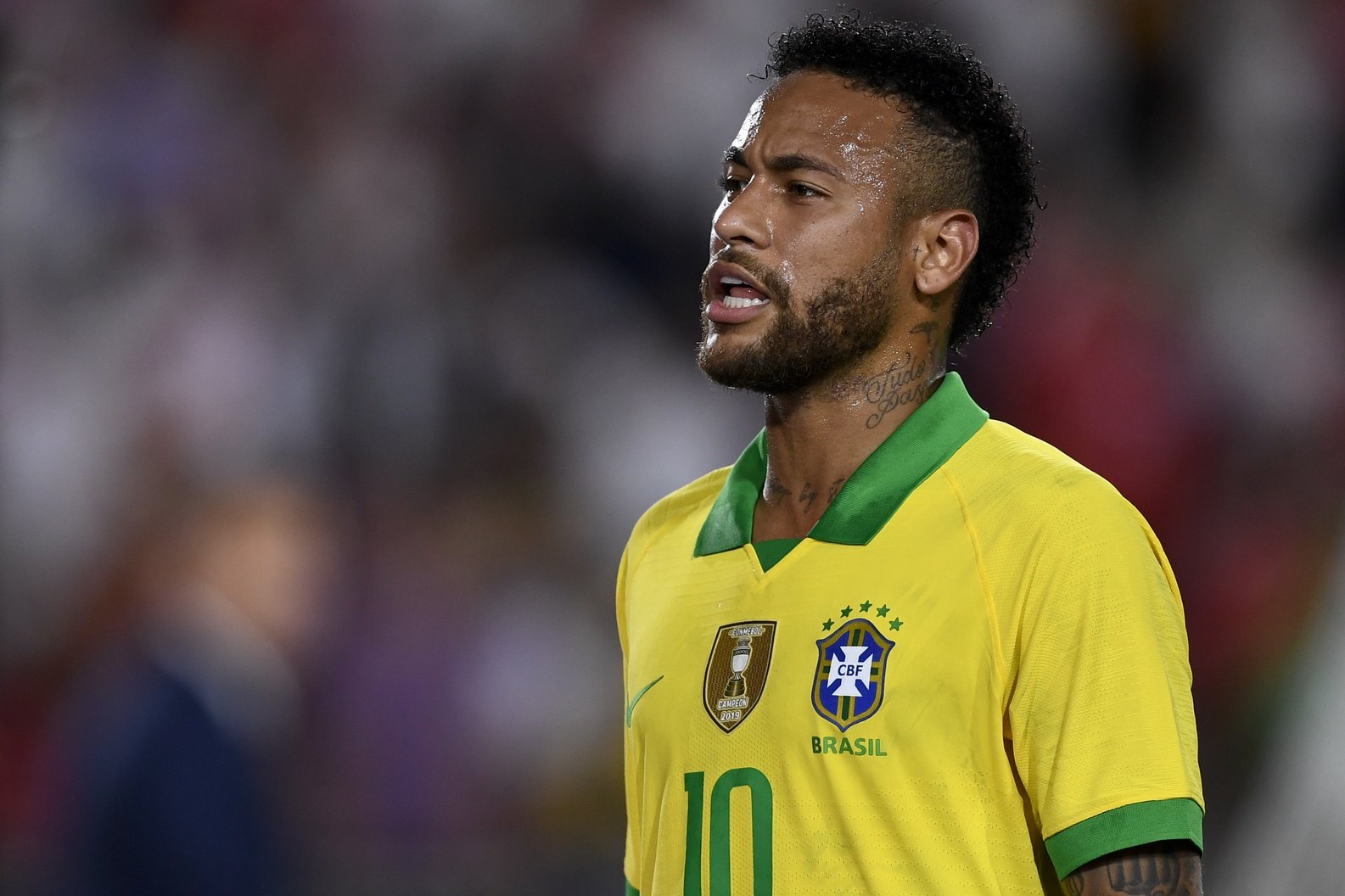 Odds will fluctuate as the tournament draws closer. Significant injuries in practice and changes to projected starting lineups are the leading source of major shifts.

Team success is important – the longer the team is alive, the more matches to put the ball in the net. Scheme is important as well, as some sides play a more defensive style and others have a well-rounded attack that produces goals from multiple players.

This is a soccer and betting festival that mimics the opening rounds of the NCAA Basketball Tournament, but with a different format (group stage and knockout stage). There are multiple matches every day for the first 16 days, and because the event is being held in Qatar – seven hours ahead of U.S. Eastern Time – there are lots of daytime opportunities to watch and wager. There are even four matches on Thanksgiving Day. The event being in Qatar also accounts for the November-December timeframe, which is reasonably cooler than summer there. 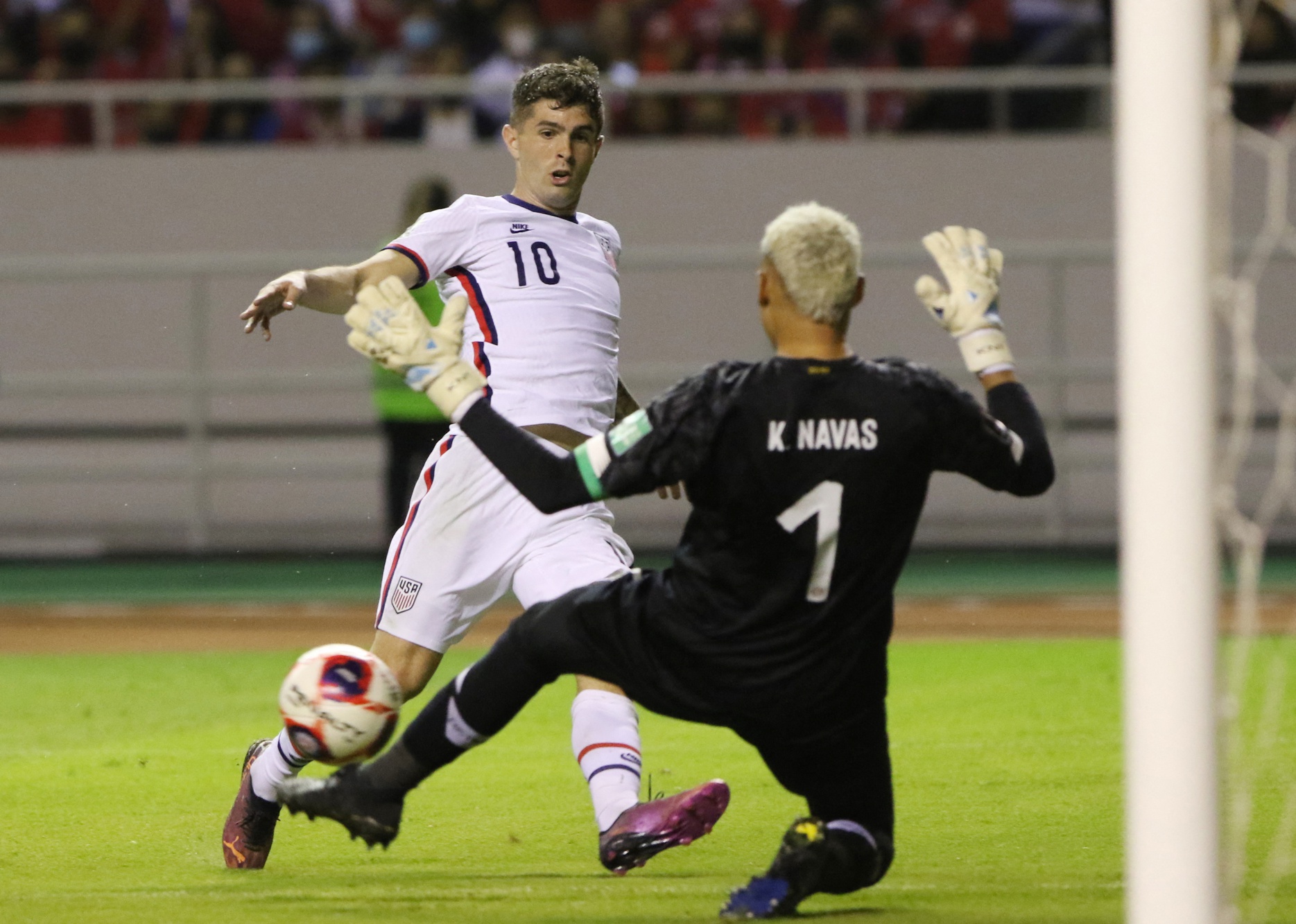 New York Sportsbooks Expect to Be Busy During 2022 World Cup

The Empire State has quickly become the national leader in sports betting handle, less than a year after launching online wagering within its boundaries.

In total, New York sportsbooks have raked in more than $11 billion in handle since January, the most in the country during that span.

As we approach the opening kickoff of the 2022 World Cup in Qatar, EmpireStakes.com wanted to project how the state of New York would do, wager-wise, during the event.

Based off data collected by the American Gaming Association, we have a ballpark projection for how much will be wagered on the matches in Doha ($1.8 billion) nationally and can use the year-to-date sports betting handle total ($63.735 billion) to come up with a projection.

Because New York sports betting has between 18% and 19% of the national betting total each month, the estimate for legal World Cup betting in the state is from $230 million to $245 million.

AGA: Americans To Wager $1.8B on World Cup

The aforementioned AGA World Cup survey found American bettors will wager $1.8 billion on the event, which bodes well for the New York market in the month ahead.

The AGA survey found most Americans who bet on the World Cup will do so online, largely through New York’s existing sportsbook applications.

The AGA’s survey found that 72% of bettors will place their wagers through legal sportsbooks or a bookie, with the rest coming through pools and other communal forms of betting.

When you include the additional 28% of potential revenue, you can pin New York’s World Cup wagering potential anywhere from $320 to $340 million, which would be the top market in the country.

The AGA’s survey found 9.8 million, or 48% of the 20.5 million adults who plan to wager on the 2022 World Cup, plan to do so on their phones or computers. Those folks can take advantage of New York sports betting offers at EmpireStakes.com.

Among previous champions, only Italy, ranked No. 6 in the world, did not qualify for this World Cup.

Most Goals Scored In A Single World Cup

Yes. You can place bets already at many of the top New York Sportsbooks, covering wagers from which nation will win the World Cup to which nations will advance to varying stages and which player will win the Golden Boot for leading goal scorer.

Yes. Not only can you bet on it, it is one of the biggest events globally for sports wagering. FIFA, soccer's worldwide governing body, estimated that $155 billion was wagered legally in 2018, an average of $2.4 billion per match over 64 matches. An estimated $8.2 billion was bet on the World Cup Final alone.

The full match schedule for the 2022 FIFA World Cup is available on multiple websites, including here on EmpireStakes.com. There will be 64 matches played over 29 days. Matches are held in different cities, and most of the starting times will be staggered to allow maximum viewership.

Yes, the United States qualified for the 2022 World Cup by finishing third in CONCACAF qualifying behind Canada and Mexico. This World Cup will be the 11th for the US, but a rebound event as it missed out on participating in the 2018 World Cup.

The FIFA 2022 World Cup begins November 20. The opening match will be played at 11 a.m. Eastern Time between the host nation, Qatar, and Ecuador. It is the only match to be played that day, but there are three matches the next day, including the US opener vs. Wales at 2 p.m.

The World Cup is being played in Qatar, a peninsular Arab country that shares a border with Saudi Arabia. It will be the first World Cup held in the Middle East. Qatar's bid to host the 2022 World Cup beat out bids from the United States, South Korea, Japan and Australia. 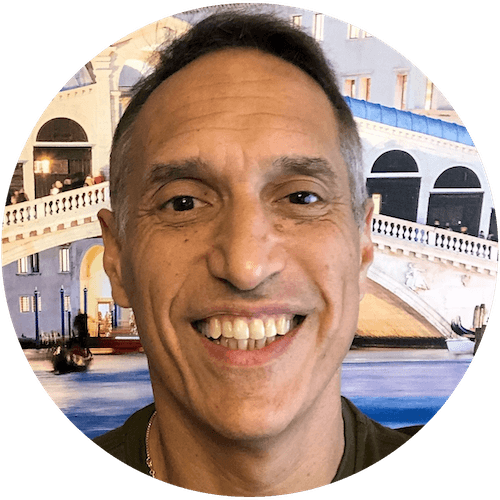 Lawrence Hollyfield is an editor and fact-checker. He is dedicated to accuracy, with three decades in print and digital publishing, nearly all of it in sports. Lawrence has been published as a writer, editor, researcher, statistician and analyst. He is determined to bring fresh, relevant content to bettors in New York.